How command over spellings gives a boost to language learning?

All over the world, we have roughly 6,500 languages out of which some are spoken widely and some are spoken less. Important to note, that 12 languages are spoken the most in the world. English is the most loved and internationally used language. One-third of the world's population speaks English as a first or secondary language. Also, a fun fact that it is also the official language of the sky – all the pilots have to speak and identify themselves in English. So let us talk about the English language today. Can spellings give a boost to language learning? Let's find out!

To learn any language, we should know its phonics, spelling, pronunciation, and enunciation. These 4 are an integral part of learning a language.

Phonics is the relationship between the letter and its sound. To know how to read, we need to understand the letter and its sound clearly. Now to become skilled readers, we should be able to identify words quickly and accurately. To do so, we must be proficient in decoding the words. Phonics helps us to map sounds onto spellings. Decoding the words helps in the development and improvement of word recognition. Therefore, phonics instruction helps in the development of word recognition by providing us with an important and useful way to find out unfamiliar words while reading. Spellings are a lot more puzzling than phonics, one of the main reasons spelling is so hard to learn is that English is a highly irregular language. It has borrowed words from many other tongues and inconsistently anglicized its spelling. In terms of phonics, we learn it when we are growing up but when we talk about spelling not only children but also adults make frequent mistakes. Nevertheless, research has shown that learning to spell and learning to read rely on much of the same underlying knowledge — such as the relationships between letters and sounds — and, not surprisingly, that spelling instruction can be designed to help children better understand that key knowledge, resulting in better reading. Because words are not very visually distinctive (for example, car, can, cane), children can't memorize more than a few dozen words unless they have developed insights into how letters and sounds correspond. Learning to spell requires instruction and gradual integration of information about speech sounds, and meaning — these, in turn, support memory for whole words, which is used in both spelling and sight-reading. To make reading fun and interesting, we can play lots of spelling games like scrabble, crossword, and trivia. This is a great way to boost our energy level and we can transform learning into a play way method. 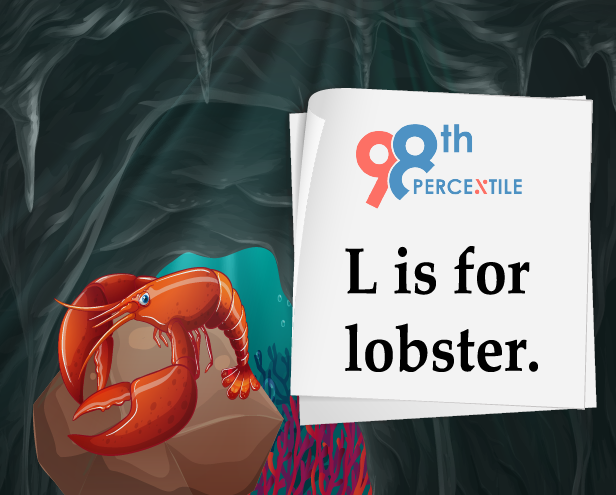 Now while talking about spellings, let us understand two important words – phoneme and grapheme. A phoneme is the smallest speech sound (the vowel sound) that distinguishes words like but, bite, bit, bate, bet, bat. A grapheme is a letter or letter combination that spells phonemes. We should not forget that in the English Language there are different spellings for the same sounds which mean that the spelling of any given sound can vary according to its position within a word. Making sense of when to use which grapheme relies in part on the position of the sound in the word. Scribes and dictionary writers invented some of these conventions as our language absorbed new letters, sounds, and words from other languages. As an example, let's focus on the three graphemes most commonly used to spell the phoneme /k/: c (cast), k (kitty), and –ck (rock). (6) The letter c represents /k/ most of the time: It is used in consonant blends (as in clam, craft, and scroll) and is usually used before the vowel letters a, o, and u (as in catch, corncob, and cup). The letter k can represent /k/ before any vowel, but it is almost always used before e, i, and y (as in ketchup, kid, and kyack); in these cases, the letter k is taking over for c because when c is followed by e, i, or y, it has its soft sound /s/ (as in cent, city, and cycle). The letters ck represent /k/ after a stressed short vowel (as in nickel) and at the end of one-syllable words (as in back, rock, neck, and stuck).

These pointers make it very clear that the command over spellings can give you a boost to the English language. We learn the sounds, the phonics which gradually helps us understand the words that are the spellings and spellings finally help us read the words with sound and boosts our language.