What is Python & the best way to learn it? 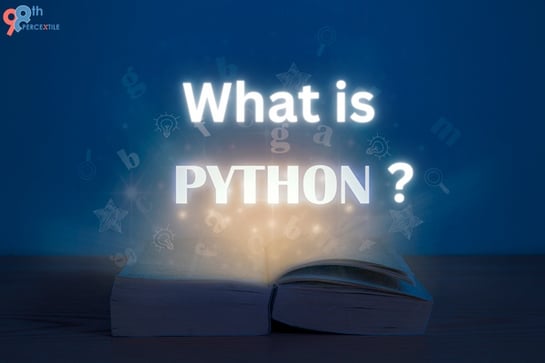 Why Your Child Should Learn Python?

Having Python coding abilities is a necessity for employment in the IT sector. Almost every IT position requires a programming language, regardless of the profile: web developer, software engineer, data analyst, data scientist, machine learning specialist, etc. Python coding is a wise choice, given the backing of all the above mentioned factors. Anyone aspiring to hold an authority position in the IT sector needs to be familiar with Python code. Learning Python and developing programming skills in Python will be a significant learning step toward success.

Python programming is employed in a wide variety of industries and job roles, which clearly indicates that there is a great demand for Python programmers. The path to numerous well-paying and prominent employment is opened for us by having a solid understanding of Python coding. Therefore, LEARN Python Programming if you want to earn good pay and advance your professional career. Python is quite simple to understand, and once you have it down, you can utilize it to launch a successful career in the fast-growing data science sector. Even better, as more and more machine learning applications are developed daily, Python programmers will be highly needed, which will benefit your career.

Even acknowledging their interest in particular profiles or fields of study may take a student a long time. It is your duty to be their compass, pointing them in the proper direction if you have noticed that your child is interested in programming, even at a very young age. There are many different programming languages available to students, and each one differs in terms of complexity, usability, and possible applications. Therefore, it becomes crucial that the language a student begins to learn when learning programming maintains the initial interest they had in coding.

Coding and programming are skills that will help improve creativity and sharpen the focus on logical thinking and problem-solving abilities. Python programming for kids may be a fantastic approach to spark their interest in coding and eventually turn it into a passion. Given that it is a language that is simple to learn and provides a platform that is easily accessible for its expression, Python programming is extremely effective. The greatest choice for kids to start with. 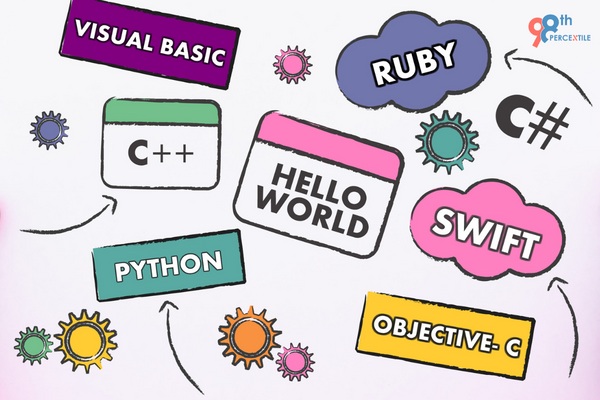 Is Python easy to learn?

Python programming is simple for school pupils to learn. Python is less complex than other programming languages like C, C++, Java, etc., since it is more like a common language. Python is said to be the easiest and most kid-friendly programming language, which has led to its rapid expansion. The ideal way for kids to begin their coding education is to learn Python coding skills. Learning Python Coding and Python Programming is easier than learning other programming languages, which has been shown to encourage kids to pick up and master various coding abilities. Python coding abilities have such a wide range of uses and implementations that this inspires kids to take a strong interest in coding to earn a well-paying career in the future.

You may see why introducing your youngster to Python coding is a good choice by reading the points given below:

In the convenience of your home, 98thPercentile provides live, online, small-group coding classes. Reserve the free seat for the trial classes right away to help your child control the world of technology in the future!