International Women's Day is celebrated every year on March 8th to honor the achievements, women’s rights, and equal opportunity for women. It is hard to imagine a world without women in it. Women all around us have enhanced our life in some ways be it a mother, a sister, a friend, or a teacher. She can take up multiple roles in life. Women all over the world have achieved accolades in fields like sports, technology, science, and economics to name a few. 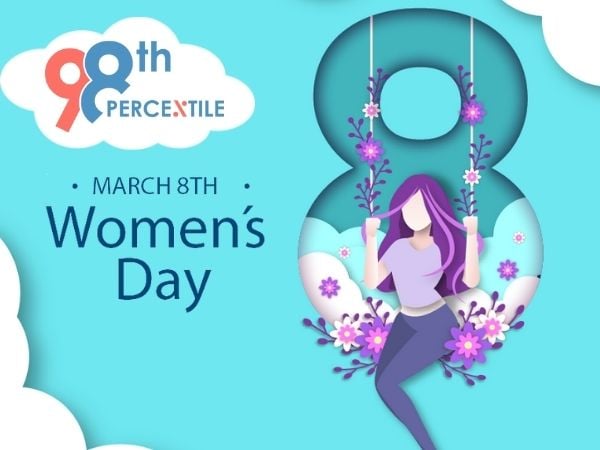 Women's day is also celebrated to recognize the progress made towards bringing more gender equality and women empowerment in workplace and the world. It is also a day to voice out and raise awareness regarding the challenges that women face in day to day lives and still emerge victorious.

As merry as it sounds in this age and day, women's day initially was not viewed as a day to celebrate but seen as a day that would focus on voicing out issues related to women's inequality in the workplace and society. Here is a little about the history of International Women’s Day.

During the early twentieth century, International Women’s Day first emerged during the times when protests by women due to unfavorable labor conditions caused a stir across North America and Europe. In the US, the first National Women's Day was observed on February 28, 1909, when Socialist Party of America dedicated the day in honor of garment workers’ strike in New York. On this day, women protested against harsh working conditions. Women are those days were not allowed to vote in political elections, there was this major issue and discrimination amongst two genders. In 1917, women in Russia protested under the slogan “Bread and Peace” which finally led to enactment of suffrage. According to Gregorian calendar, this day had fallen on March 8th. Women’s day is not just related to these events or countries, in fact many such missions were carried out by women across various counties to stand up against discrimination and gender parity. Later, in 1975 it was decided by the United Nations that March 8th would be celebrated as International Women’s Day globally. 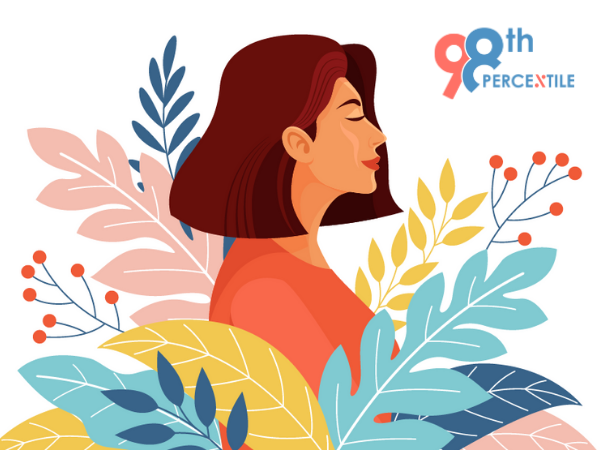 Women are born leaders. Women are nothing less than heroes. In the US, the entire month of March is dedicated to celebrating Women's History Month. Every year has a different theme dedicated towards recognizing women from various fields. The theme of last year was “Valiant Women of the Vote: Refusing to be silenced.” This year’s theme is “Women providing healing, promoting hope” tributing women who have provided constant service as frontline warriors during the ongoing pandemic.

Women are strong and capable; they make this world a better place. Women represent true strength in every way. Time and time, women have proven that they are the backbone of the nation just like men. Whether she is a professional, homemaker or both, she has chosen to rise above the societal patriarchal system. International women’s day calls for celebrating women of every color, every profession, and every walk of life.