Gen Z And General Awareness, Do They Go Hand In Hand?

What is General Awareness according to you?

Obviously, millennials will say that General awareness is an awareness of the happenings that are taking place across the globe. Whilst when we ask the similar question to Gen Z, they will majorly talk about the entertainment sector and the actors being trolled over the internet.

Gen Z are ones who are born between the years 1997 to 2012. Nowadays, it has been observed that a maximum percentage of people of this generation are not much aware of the general features of the country. General Awareness is the way of staying informed about each and every aspect as well as the current affairs about the country along with the world. 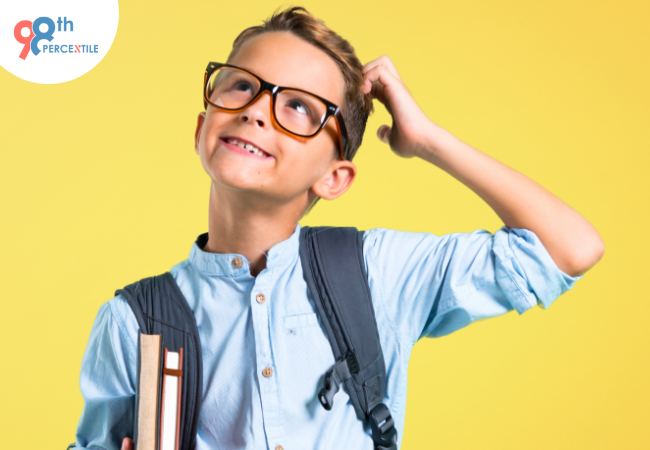 But have you ever thought about why the generation is indulging themselves in one area of the country? Let’s check it out.

REASONS FOR LACK OF GENERAL AWARENESS

Bringing general awareness into light is our duty to create a developed and informed generation. Instead of knowing about Kim Kardashians break up, they should know who gave the speech in the United Nations General assembly.

Build your child’s holistic development by preparing them for the upcoming generations. So, 98thPercentile is coming with an event titled Quiz Whizz to incentivize the general knowledge along with general awareness for children in grades 1 to 6. The Quiz Competition would be conducted on 19-20th February, 2022. Grab this opportunity and register your child with us. 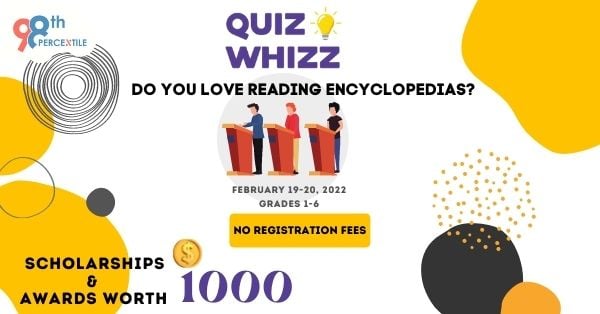 General awareness among the generation Z is a must for the overall development of the child as well as the parents too. Sometimes, parents are not aware about information due to their busy schedules, they can get to learn from their child about the news from the world.