Video games are created through various programming languages and software development processes. It sounds like coding and game development is something only brilliant minds can do. However, it is far from the truth. Coding gives a hands-on experience while creating and learning. Anyone can build a game from scratch and learn from the process. Learning how to create a game from scratch can be a fun process and a gratifying experience for beginners as well as experts. 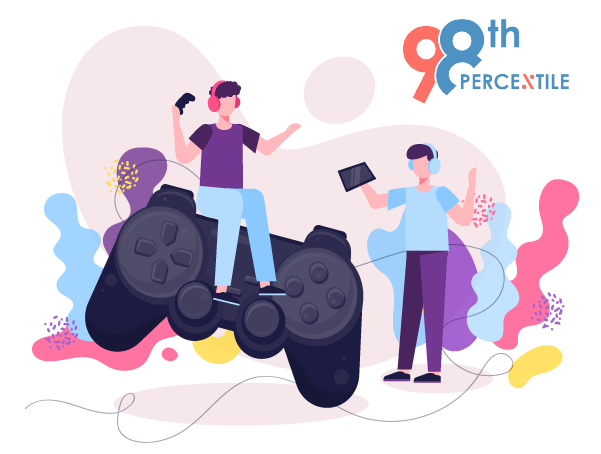 Coding is one of the prime 21st-century skills as technology is constantly evolving, and as kids learn how to code, they gain the technical skills needed to follow and pace up with new technology demands. Youngsters who are into game development have a high potential for creativity and increased imagination power.

YES! Kids can turn their love for playing video games into developing and creating their own games. Game development can not only teach the key coding and technical skills, but they also teach a bunch of other entrepreneurial skills such as analytical thinking, storytelling, and so on. Modern-day game development is all about the art of visualization and interactive storytelling more than anything. Besides the technical skills, the game developer needs to have creative skillfulness. When kids are engaged in building games, they learn this art of visualization, which drives them into active learning. Certain types of games also encourage intrinsic motivation towards deep learning and problem-solving. Creating a video game is like expressing a visual story, this in turn can open different ways of thinking for the kids. So, if your kids are one of those young gaming enthusiasts who would love to build a game of their own and, or want to know what it is like to create a game, then follow the guidelines below. 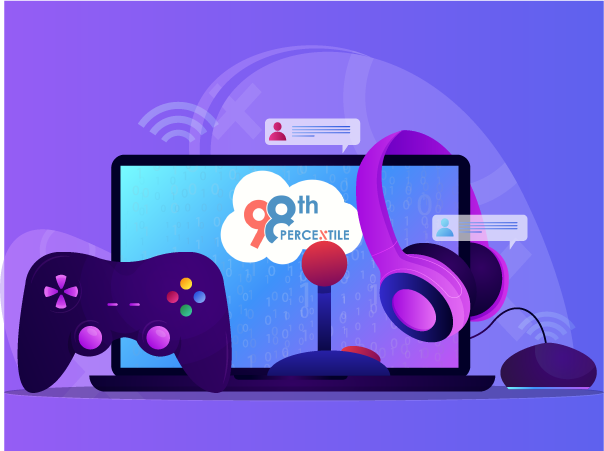 Creating a game on Scratch is fun and challenging at the same time.

Scratch is the best visual programming or block-based coding option for the kids out there and arguably one of the best programming languages to learn. With the Scratch platform, kids can create a game out of their imagination. It's where art, imagination, and code with a little bit of practice can bring the game to life. There are endless options in types of games one can create from Scratch, tweak it based on the unique idea, and voila your kid has created a new game!

Creating games on Scratch is really fun and if your kid is someone who loves playing games, then they would definitely love creating their own games. 98thPecrentile is coming up with FREE master class on Coding on February 26, 2022 for kids of grades 3 to 8, the best instructors will be teaching how to develop a game LIVE on Scratch platform from scratch. For all the details and registration click here. Seats fill up quickly, do not let your kid miss this opportunity. Watch them become a game developer in no time. 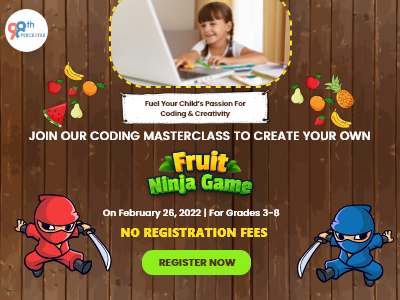